In a blog post, Facebook said it has opened temporary shops for the holidays in nine Macy's locations that will bring 100 of “the most-loved small businesses and digital-native brands on Facebook and Instagram into retail stores for the holiday season.”

“We know the power of connecting businesses with the people who love them most, which is why we're proud to play a role in expanding the communities of these businesses to in-store shoppers at one of the most beloved retail stores in the world,” Facebook stated.

The pop-ups include the digitally-native brand Two Blind Brothers, a non-profit that makes ultra-soft designer clothing to help fund blindness research. Others include Love Your Melon, Bespoke Post and Charleston Gourmet Burger Company.

To mark the opening, many of the brands appearing in Macy's Herald Square location will be celebrated in an ad campaign running in New York City's Grand Central Station. The campaign will run for three weeks beginning Nov.7. 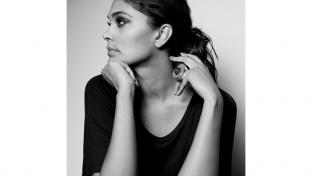 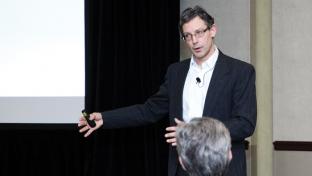 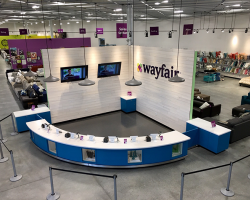 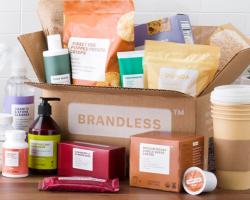