Disney is bringing some of the magic from its theme parks directly into its physical stores.

As part of an update of its customer experience, offline and online, in what it said represents "the next generation of Disney retail,” Disney is testing a new store prototype in a handful of locations, including Century City, Calif.; Northridge, Calif.; Miami, Fla. (opening Sept. 28); Nagoya, Japan; and Shanghai, China. The prototype is designed to bring the magic of Disney to retail through innovative technology, storytelling and cast member interaction, the company stated.


"No one creates experiences like Disney and our pilot stores will be testing grounds for interactive features that will differentiate the Disney shopping experience in the changing retail landscape,” said Jimmy Pitaro, chairman of Disney consumer products and interactive.

The new prototype includes giant LED screens that allow for custom-designed customer experiences that are in keeping with Disney’s storytelling tradition. Store employees (including "characters") open the store each day with a special celebration, and also participate in learning and play activities with customers in the stores’ play room. Each afternoon, the store live streams the iconic signature parade from a Disney Park. Every evening before store closing, a specially created digital fireworks display is shown on the giant storefront screen.

“We are a storytelling company and our vision was to create a retail space that reflected our heritage,” said Paul Gainer, executive VP for Disney Retail. “Our stores are destinations and gathering places for fans of our iconic brands, and are often their closest physical Disney touch-point so creating an authentic brand experience is key.”

In addition, Disney has launched a new e-commerce destination (shopDisney) that offers the "best assortment" of Disney, Pixar, Star Wars and Marvel products for customers of all ages across fashion, accessories, toys, home and more. "New categories have been added to round out the assortment including trend fashion & accessories, toys, home, and collectibles.

The site also offers twice the amount of authentic Disney Parks merchandise and ‘create your own’ customizable products as was previously available. Co-branded products and elevated collaborations will be featured from brands such as Coach, Le Creuset, Spyder, Steiff, rag & bone and more.

“We know our fans are looking for a one-stop-shop to find the most compelling product out there and with shopDisney we are uniquely positioned to curate the very best of Disney, Pixar, Star Wars and Marvel merchandise,” said Gainer. “We’ve also added product categories and brands that speak to new audiences following the success of our collaborations in the fashion space.”

Disney stores around the world will also be incorporating more product for shoppers of all ages, beyond their traditionally child-centric assortment.

The new prototype stores and site were designed with dynamic layouts that allow flexibility in featuring the different worlds of Disney, Pixar, Star Wars and Marvel as new content comes to market. The look and feel of both shopping destinations is light and contemporary, allowing product and content to shine. 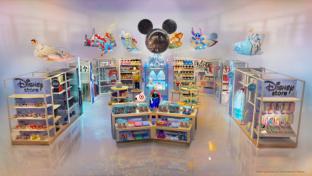 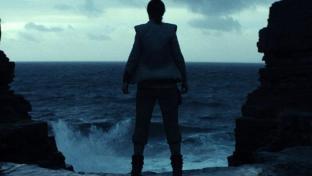 News
Walmart, Toys ‘R’Us and Target going all out for ‘Force Friday II’ 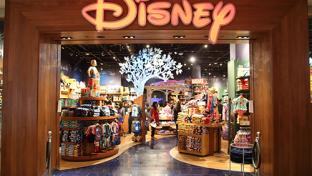 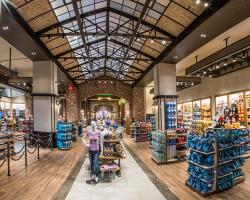