David Faber of Squawk on the Street said that Taubman’s court filing for an expedited hearing on Simon’s $3.6 billion offer will be heard in Michigan tomorrow. Taubman took that action fearing that Simon would “run out the clock” on the deal and walk away.

The judge in charge of the hearing is a “law and order guy,” said Faber, which could play to Taubman’s favor.

The COVID-19 pandemic influenced Simon to back out of the agreement, but Taubman stated in a press release that Simon knew “full well that there was a pandemic raging in the world” when the purchase agreement was signed on February 9. 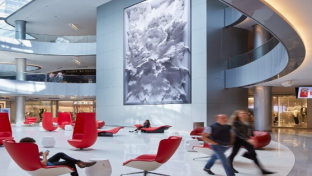 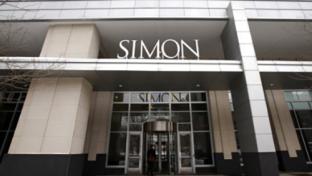 REAL ESTATE
Nine months after the first offer, Simon and Taubman will merge 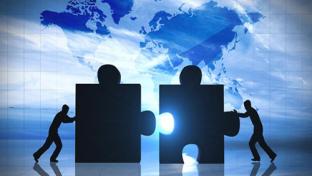 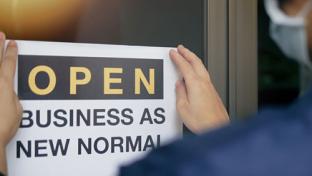