The Castleton Square Mall in Simon's hometown of Indianapolis

Simon Property Group’s mission to re-energize and re-make its malls may have entered a new phase.

Already embarked on a plan to become an owner of important tenants such as Brooks Brothers and Lucky brands, the nation’s top mall owner is looking into executing a major omni-channel play to transform emptied department stores into fulfillment  centers for the nation’s top online seller, according to a report in the Wall Street Journal.

Amazon and Simon have been in discussions about converting stores being closed by J.C. Penney and Sears into fulfillment centers, the report said. The locations would give Amazon more fulfillment center capacity amid a surge that begin at the beginning of the pandemic and shows no signs of stopping anytime soon.

Both Penney’s and Sears have filed for Chapter 11 bankruptcy protection and are closing dozens of stores across the country. Penny’s has 63 stores in Simon malls and Sears has 11.

It’s unclear how rent replacement values will work out in Simon malls should the gambit come to pass. Long valued as strong traffic draws, department stores generally pay rents under $10, about the same as warehouse tenants. However, should Amazon DCs start replacing department store anchors, in-line mall tenants would most likely seek changes in their co-tenancy agreements to lower their rents. 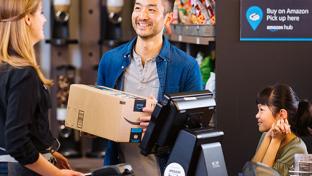 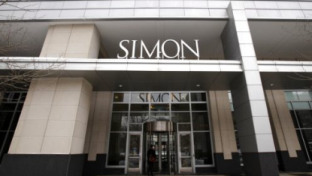 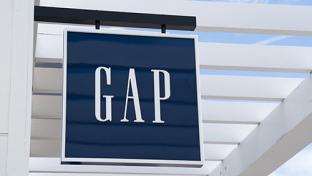 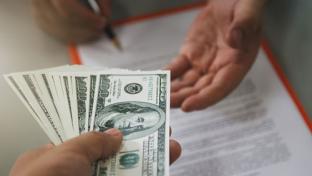