The retail parcel that preceded Circle East was situated below the road. RPAI’s redevelopment of the site moved the retail up to street level alongside the company’s Towson Square project that houses On the Border, Bonefish Grill, World of Beer, and BJ’s Brewhouse.

Shake Shack will open with temporarily reduced hours from 11 a.m. to 9 p.m. and at a limited capacity in line with state and county regulations. An outdoor dining patio will open later this year along with a walk-up window for Shack Track—the burger chain’s digital pre-ordering and fulfillment service.

Shake Shack will be donating $1 for every sandwich sold on opening day to the Student Support Network, an organization that provides food and other basic necessities to Baltimore County students living in poverty. 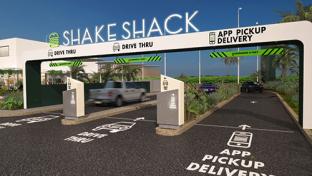 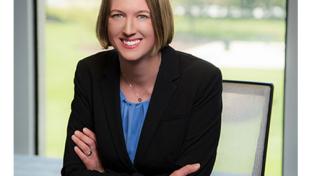 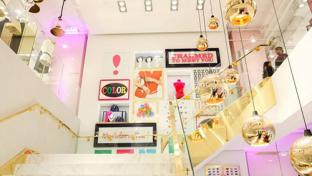 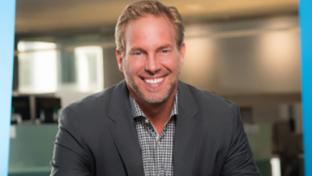