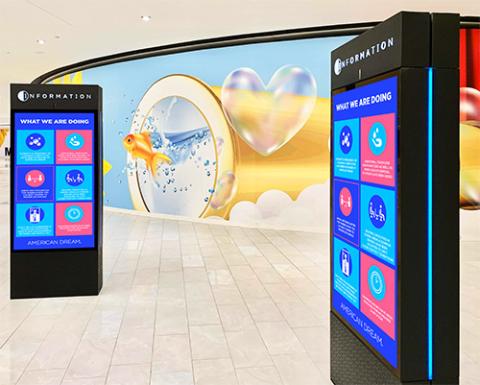 “We’d like to thank Governor Murphy, his administration, the New Jersey Department of Health, our legislative delegation, County Executive Jim Tedesco and his team, and the New Jersey Sports and Exposition Authority for their collective efforts throughout this process to get to a safe reopening,” said American Dream co-CEO Don Ghermezian, who has struggled for seven years to re-create the failed Xanadu project in the Meadowlands.

Even before the onset of the COVID-19 pandemic, American Dream’s retail wing was stalled when Lord & Taylor and Barney’s dropped out and other anchor tenants re-calibrated the sizes of their locations. In July, Ghermezian watched the price of the projects municipal bonds drop to 87 cents on the dollar.

This week Gov. Phil Murphy gave the go-ahead for the resumption of indoor dining in the state of New Jersey, which should serve as an additional boost for American Dream’s extensive lineup of restaurants and food and beverage establishments.