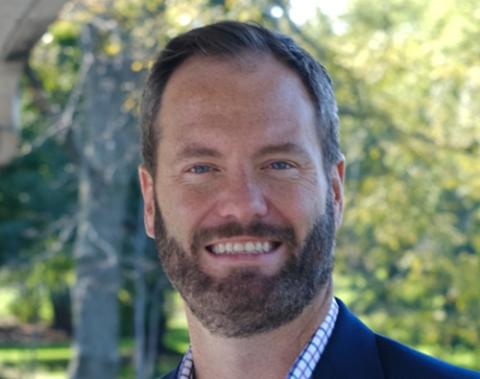 Matt Hendy, who spent 13 years at Regency Centers and oversaw all the company’s Midwest development and operations, has moved on to another leading owner of grocery-anchored shopping centers.

Hendy has been hired as senior VP of operations at InvenTrust, which owns 65 properties comprising nearly 11 million sq. ft. of retail space.  The Downers Grove, Ill.-based company acquires and manages grocery-anchored neighborhood centers and power centers that often have a grocery component.

“I am confident that his extensive experience and strong skillset will make him an invaluable member of the team as InvenTrust manages our portfolio of assets during this time of disruption in the marketplace,” said InvenTrust COO Ivy Greaner.

Hendy began his career as a broker at Mid-America Real Estate Corporation from 2004 to 2006. At Regency, he also served as VP of investments.