Office-sharing giant WeWork is expanding into retail—and it has a built-in audience.

The fast-growing co-working company, which is also moving into co-living, has launched a retail concept, called WeMrkt, with the first one at a WeWork location in downtown Manhattan. The small shop sells a curated selection of merchandise, from healthy snacks to office supplies to apparel, exclusively to the company’s members. The products are made by member companies.

WeWork plans to open additional WeMrkt stores in more locations in New York, and then expand it nationwide.

WeWork chief brand officer Julie Rice said that WeMrkt is “by our members, for our members.”

“WeMrkt is a great example of WeWork’s commitment to our members’ success,” she said.

WeWork has a network of 260 facilities across the globe. In October 2017, it purchased the Lord & Taylor flagship store on Manhattan’s Fifth Avenue, with plans to convert it into its corporate headquarters. 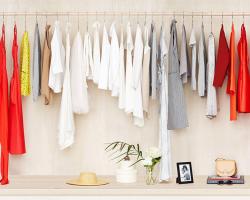 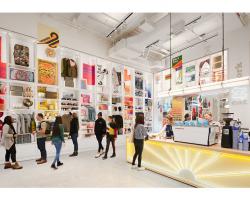 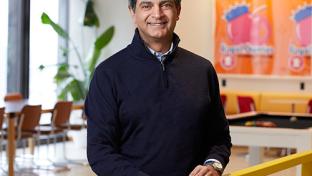 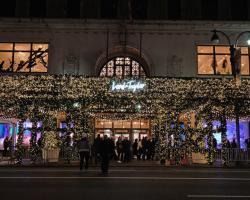