When a Sears store closes at the mall these days, it’s more likely to be replaced by a shared work space or hospital annex instead of another department store, but that’s not the case at Woodland Mall in Grand Rapids, Michigan.

Von Maur, a quintessential Midwestern department store chain that opened its first location in Davenport, Iowa, in 1872, has begun construction on a store that will fill 90,000 sq. ft. of the Sears space.

"We're excited to introduce area shoppers to our beautiful merchandise and signature Von Maur service, and we look forward to becoming a premier shopping destination in Grand Rapids for years to come," said company president Jim von Maur when he announced the company’s third Michigan location last year. Von Maur’s two other stores are in Ann Arbor and Livonia.

Von Maur plans to open at Woodland in 2019, as will Urban Outfitters and REI, two other new-to-market retailers signed by the mall’s owner, PREIT.

PREIT has continued to evolve the retail mix at the mall, having delivered new and upgraded store prototypes from key retailers including Apple and Lush and recent new store introductions Vans, Shoe Dept. Encore, J. Jill and Torrid. Hollister and Victoria's Secret will also be renovating their stores into their latest prototypes. 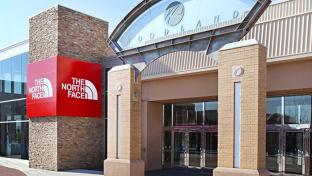 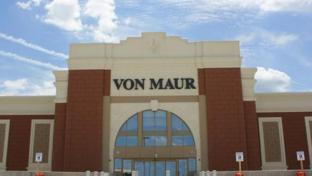 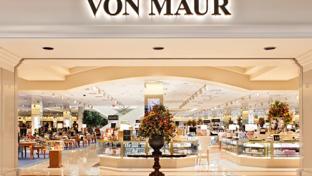 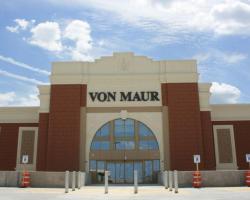