In a search for innovators in experiential retail, Chain Store Age asked readers to nominate retail centers worthy of being named among the Top 10 Retail Center Experiences in the nation. The editors’ picks continue with No. 3 Crocker Park:

Bob Stark has a bias about today’s mixed-use developments: “Too many have a faux main street across a horizontal plane. They’re not recreating the magic you find in cities like New York or Chicago.”

Not so with Crocker Park, the Stark Enterprises community that debuted in the Cleveland suburb of Westlake in 2004 with office space, a hotel, luxury apartments, premier dining, and shops presented in the tableaux of a European town.

“The concept goes back to the Roman era — logical grids and here and there some columns or a temple to attract attention,” Stark said.

Crocker Park’s diversions include an IMAX theater, Bar Louie, and such retailers as Anthropologie, Cyclebar, Trader Joe’s, and Sur La Table. Everyone in Cleveland knows and visits Crocker Park, Stark said, up to and including its most famous residents.

“When new players join our three major sports teams, almost all of them end up living at Crocker Park," Stark said.


This is the third post in a series profiling the 10 selections from CSA's 2018 Top 10 Retail Center Experiences. Stay tuned for daily profiles of the remaining seven centers from now until Aug. 3. Until then, catch up on what you missed by reading the profiles for No. 1 Westfield Century City and No. 2 River Oaks District. 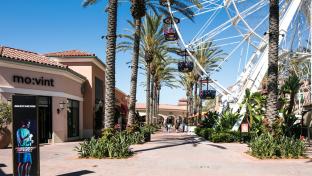 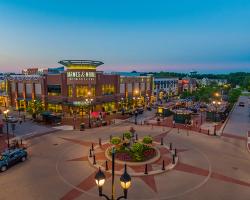 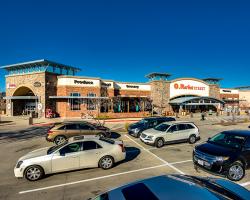 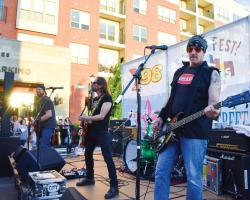