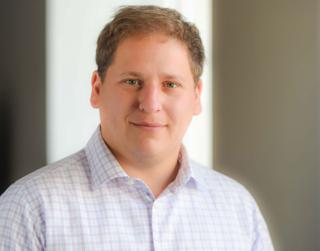 The $98 million purchase of 30 Flatbush Avenue in downtown Brooklyn was a big deal for Stark Enterprises, said the developer’s COO.

“Our average deal size is closer to $70 million, so it’s above the norm,” Ezra Stark observed. “It also gives us a strong foothold in the New York market, where we’re planning a few more acquisitions.”

“In Manhattan you’re seeing a rise in vacancies. Rents are outpacing the increase in sales. But I think the story is different in downtown Brooklyn, where there is still room for growth in retail,” Stark said.

The acquisition is in keeping with Stark’s strategic plan of acquiring mixed-use properties in central business districts.

“This move is our first of several planned acquisitions in New York,” Stark added.