Following a January Chapter 11 filing, Shopko is shuttering 251 stores on top of the 38 locations it previously announced would close.

“We remain hopeful that we will be able to emerge as a stronger company, and we believe that this is the best course of action to make ourselves more attractive to potential buyers and successfully emerge from Chapter 11,” Shopko spokesperson Michelle Hansen said in a statement.

Shopko was required to issue a Worker Adjustment and Retraining Notification Act (WARN) notice to affected employees in Wisconsin and Illinois due to the number of stores that will close in those states.

Shopko has obtained up to $480M debtor-in-possession financing from certain of its secured lenders, led by Wells Fargo, N.A. as administrative agent, to help fund and protect its operations during the Chapter 11 process. The retailer said suppliers and other business partners and vendors will be paid in a timely manner for authorized goods and services provided during the Chapter 11 process.

Shopko also filed customary first day motions that, once approved by the court, will allow the company to smoothly transition its business into Chapter 11, including, among other things, granting authority to pay wages, salaries, benefits, and pay vendors and suppliers in the ordinary course for authorized goods and services provided on or after the filing date. 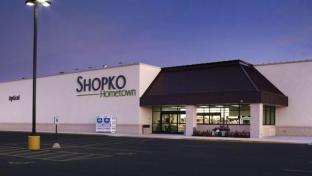 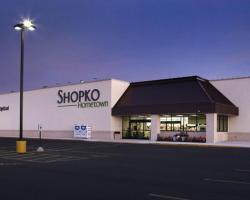 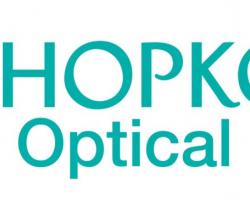 REAL ESTATE
Shopko closing some stores amid report of restructuring