Ross Stores is not backing down from its aggressive expansion.

The off-price giant opened 23 Ross Dress for Less stores and six dd's Discounts stores across 14 different states in February and March. The new locations are part of the retailer’s plans to add approximately 100 new stores – 75 Ross and 25 dd's Discounts locations – during fiscal 2018.

"With these recent openings, we continued our growth in both new and existing markets,” said Jim Fassio, president and chief development officer. “Our newest market for Ross Dress for Less is Nebraska, and for dd's Discounts, we entered Illinois with two new stores.”

The recent openings give the company a total of 1,651 stores across 38 states, the District of Columbia, and Guam. The total includes 1,432 Ross Dress for Less stores and 219 dd's Discounts

“As we look out over the long-term, we remain confident that Ross can grow to 2,000 locations and dd's Discounts can become a chain of 500 stores,” said Fassio. 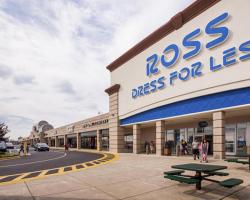 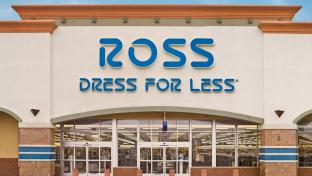