Retail market is hot in this city

Retail market is hot in this city

The City of Brotherly Love is having a love affair with retail.

Significant growth in the population of downtown Philadelphia (Center City) has given a big boost to retail demand. The number of downtown residents has increased 17% since 2000, and millennials represent 40% of this population. Empty-nesters migrating from the suburbs have also positively enhanced retail demand. Philadelphia’s downtown now has the second largest residential population in the country.

Currently, local and national developers are investing $8.5 billion in major projects that are underway or planned for completion within the downtown area by 2019, according to the report. More than 2 million square feet are dedicated to retail as older shopping streets are being redeveloped and Philadelphia’s prime retail district, formerly centered on Walnut Street, continues to expand to West Chestnut and east of Broad on Chestnut and Market Streets.

As retail demand has risen, so have retail rents, which has risen more in Center City than most peer cities, growing faster than all but Miami’s. 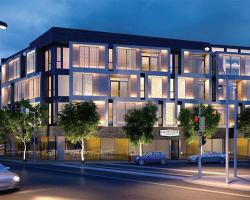 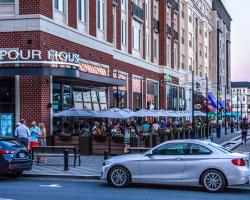 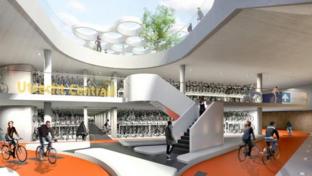 REAL ESTATE
Going Dutch: Are bike garages in your future? 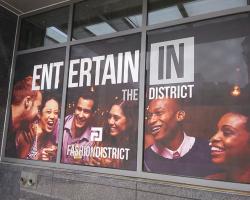