Retailers are opening 4,080 more stores in 2017 than they are closing, according to a new research report from IHL Group, and they plan to open over 5,500 more in 2018. Mass-merchandisers, including off-pricers and value chains, are the fastest-growing retail segment (+1,905 stores), followed by convenience stores (+1,700 stores) and grocery retailers (+674 stores).

The research for the report, “Debunking the Retail Apocalypse,” reviewed more than 1,800 retail chains with more than 50 U.S. stores in 10 retail vertical segments. It found that for every chain with a net closing of stores, 2.7 companies showed a net increase in store locations for 2017.

In one of the report's most interesting findings, just 16 chains account for 48.5% of the total number of stores closing. And five of these 16 retailers (RadioShack, Payless ShoeSource, Rue21, Ascena Retail and Sears Holdings) represent 28.1% of the total closings.

"The negative narrative that has been out there about the death of retail is patently false,” said Greg Buzek, president of IHL Group. “The so-called ‘retail apocalypse’ makes for a great headline, but it’s simply not true. Over 4,000 more stores are opening than closing among big chains, and when smaller retailers are included, the net gain is well over 10,000 new stores."

Highlights of the research include:

• The total net increase of stores for 2017 is 4,080, including retail and restaurants. Core retail segments will see a net gain of 1,326 stores, while table-service and fast-food restaurants are adding a net of 2,754 locations. In total, chains are opening a net 14,239 stores and closing 10,123 stores.

• Specialty apparel retailers are seeing the largest number of closings, with a net loss of 3,137 stores. Yet, for every chain closing stores, 1.3 chains are opening new stores.

• “Without question, retail is undergoing some fundamental changes. The days of ‘build it and they will come’ are over,” added Buzek. “However, retailers that are focusing on the customer experience, investing in better training of associates and integrating IT systems across channels will continue to succeed.”

"Debunking the Retail Apocalypse" was underwritten by AT&T, Cayan, Fujitsu, Aptos, Level 10, Adspace, and Veras Retail. The research is available at ihlservices.com. 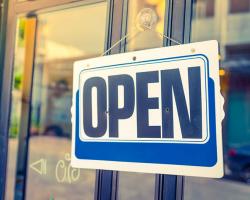 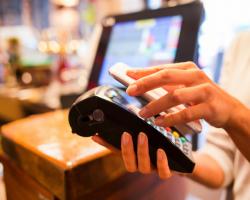 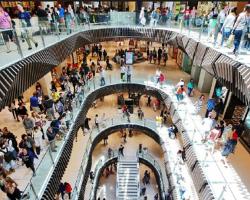 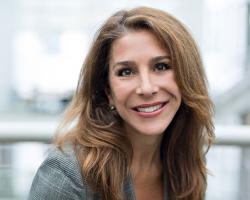