It was only five years ago, in February 2014, that Palm Beach Outlets opened in West Palm Beach, Fla., yet in that brief time the 440,000-sq.-ft. center has become an important magnet in the region.

Two-term West Palm Beach Mayor Jeri Muoio, who was in office at the time, puts the arrival of the New England Development-owned center into perspective.

“Thousands of jobs have been added, tourism to our city has grown, and it has become a beautiful anchor for our area. Palm Beach Outlets has helped to bolster the city's economic resurgence," Muoio said.

Tourism to Palm Beach County has grown 27% since Palm Beach Outlets opened, according to New England Development. In 2018, 8.02 million visitors came to The Palm Beaches, generating a record-high $7.4 billion in economic impact to the area. 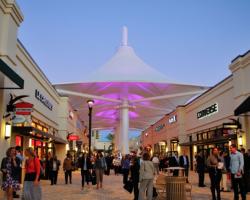 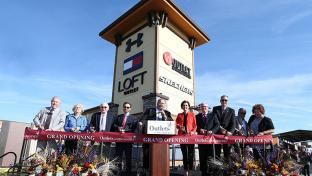 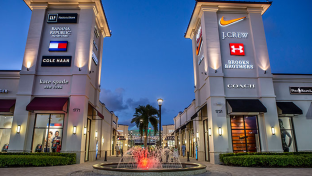 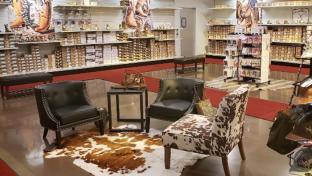