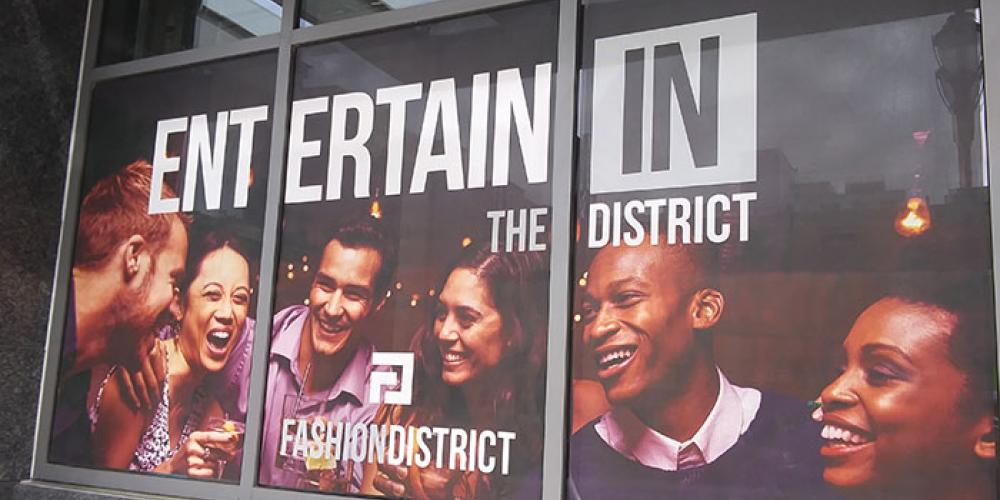 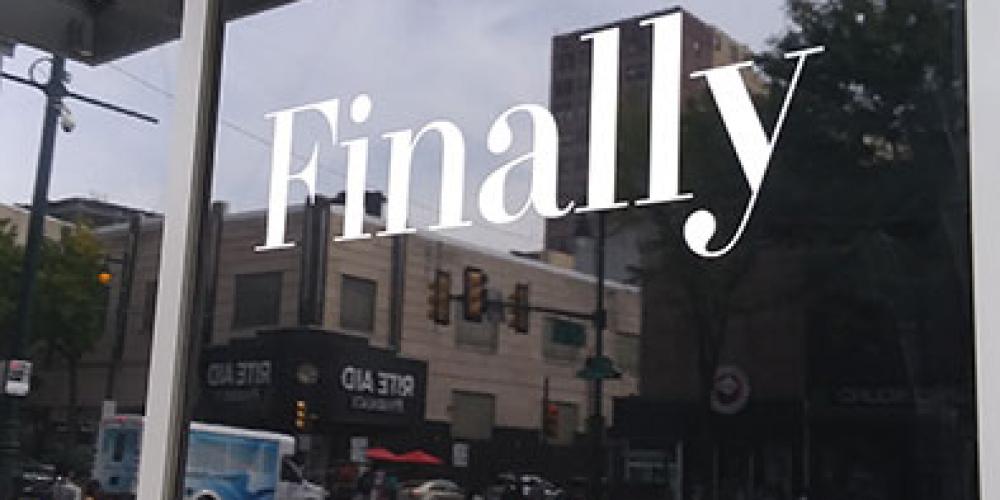 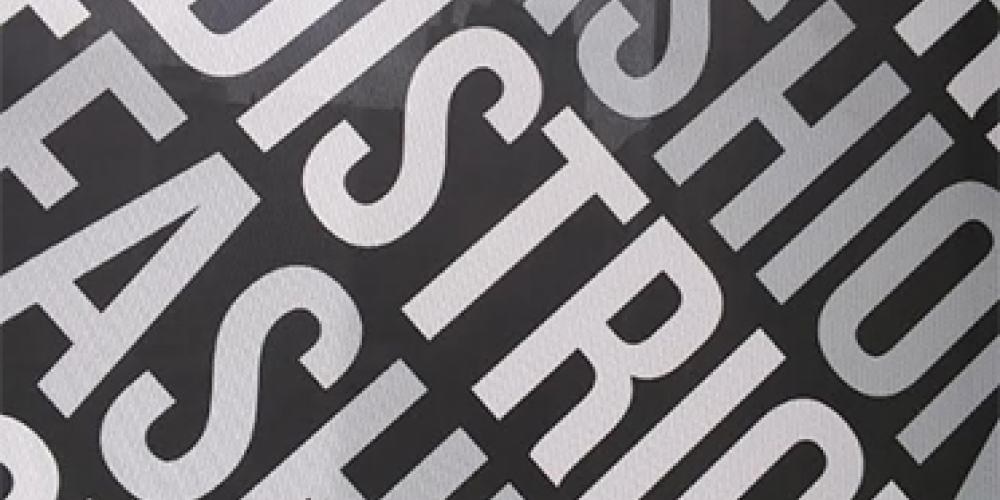 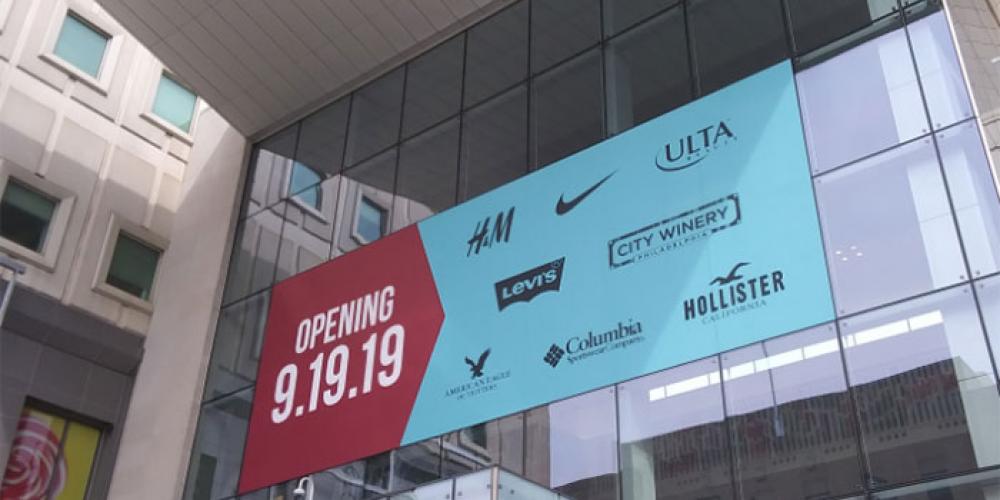 To Steve Gartner, an executive in CBRE’s Philadelphia office, it’s the re-birth of three blocks in Center City that was a retail mecca for a century before falling into disrepair.

To PREIT CEO Joe Coradino, it’s the realization of a long-held dream to pump the life’s blood of retail back into the heart of his beloved hometown.

The grand opening is set for Sept. 19, and Coradino took Chain Store Age on a personal tour of the mega-project, a complete rebuilding of a 900,000-sq.-ft. retail space purchased from three different owners by PREIT and Macerich. Our first impressions:

They will come, so build it! Fashion District will likely not be so much a traffic-builder as a traffic sponge. The crowds are there for the attracting. The three-level enclosed mall is connected via indoor access to the Pennsylvania Convention Center, the Philadelphia Marriott Downtown, and the SEPTA commuter rail station. In the coming year, the nearby Jefferson Medical Complex will move its executive offices into 250,000 sq. ft. of office space above Fashion District. There will be no lack of humankind to sample the mall’s meticulously curated mix of retail, dining, and entertainment.

A Center City oasis. The streets surrounding the massive gathering place are city-gritty, lined with convenience stores, pawn shops, and liquor stores. While such surroundings would be a detriment to a new center in a smaller town, Fashion District provides the daytime worker population a clean and airy escape. The interior is pristine white with natural light. The ceiling on the top floor is all glass and steel. Artwork commissioned from local artists festoon walkways and even ceilings, including a sculpture that looks like the Liberty Bell from one vantage point and the William Penn statue atop City Hall from another.

Across the board brands. Fashion district’s strategy is to provide a mix of apparel, entertainment, and lifestyle offerings at a variety of price points to appeal to a wide-ranging customer base. Center City’s first Nike store and a flagship H&M location will be joined by Columbia, Ulta Beauty, Burlington, Hollister, Aeropostale, Century 21, and Bella Shoes, among many others

The show goes on, again. The Fashion District feature that Coradino may be proudest of is the eight-screen AMC cinema, the only major Cineplex within the city limits. And it’s state of the art. We arrived the day that AMC was installing Dolby speakers behind one of the screens and installing seats individually connected to motion devices. The cinema and a 60,000-sq.-ft. Round 1 location wrap around an escalator bay to form a distinct and easily accessed entertainment level. More entertainment is in the offing at a two-level City Winery serving up fine wines and live music.

It’s said that no one builds enclosed malls anymore. Yet Brickell City Center in Miami, The Shops at Hudson Yards in New York, and now Fashion District are out to prove that controlled-environment consumer experiences have a place in high-density urban areas. Unlike Brickell and Hudson Yards—both new, ground-up neighborhoods—Fashion District is returning mega-retail to a thriving city center that has been missing it for a very long time.

“Philadelphia is abuzz right now with the news of Fashion District opening,” said Coradino. “We’ve got 22 million commuters a year coming through here and they all have malls where they live. But they don’t have a mall like this one.” 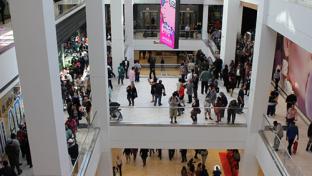 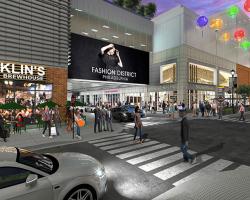 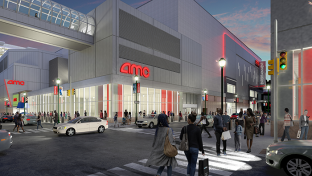 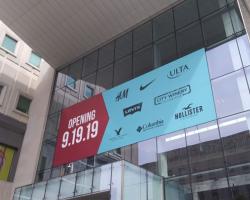