Northwestern and Phillips Edison join forces on a REIT

Northwestern and Phillips Edison join forces on a REIT

The REIT’s portfolio of 17 grocery-anchored centers across eight states is valued at $368 million, according to PECO, which will retain ownership of 15% of the company.

PECO, which owns and operates some 300 grocery-anchored centers, intends to use the proceeds of the sale to strengthen its balance sheet, fund redevelopment projects, and further expand its portfolio.

“Entering into this joint venture with Northwestern Mutual is a compelling illustration of the continued strength in grocery-anchored real estate,” commented CEO Jeff Edison in a press release. 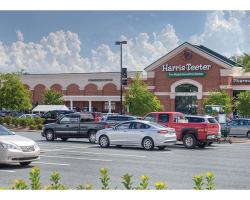 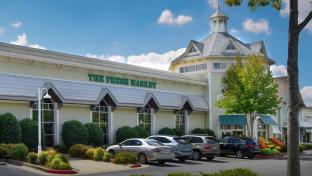 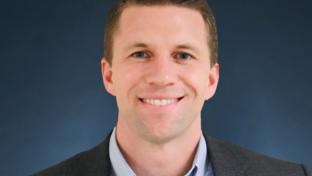 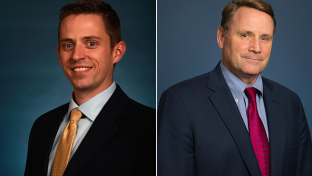 REAL ESTATE
Murphy is named as president of Phillips Edison