Mall-based candy retailer files for bankruptcy; locked out of some stores

Mall-based candy retailer files for bankruptcy; locked out of some stores

Things are not so sweet these days for Lolli & Pops.

Declining mall traffic and overexpansion have caught up with the San Francisco-based retailer, with parent company Mishti Holdings LLC filing for Chapter 11 bankruptcy protection on August 13. Prior to the filing, the company closed its 10 stores operating under the Candyopolis banner. (Lolli & Pops’s e-commerce site was shut down earlier this year.)

Lolli & Pops has 69 stores nationwide, with all but two located in shopping malls. The company listed between $1 million and $10 million in liabilities and $500,000 to $1 million in assets. In its petition, it said the decline of traditional retail sales has left them without the necessary cash to pay their suppliers or landlords.

“The debtors are facing the same struggles that most brick and mortar retailers are facing – the reduction of the number of customers visiting shopping malls,” chief restructuring officer Jeff Nerland detailed in the Chapter 11 petition. “The debtors also have significant costs related to distributing product to their 69 remaining store locations and managing the inventory in each of their stores.”

The company also cited overexpansion as a contributing factor. Lolli and Pops launched in 2012, and started to expand aggressively starting in 2017. In early August, Lolli & Pops was locked out of seven stores in Texas and one in Idaho due to unpaid back rent.

The company said it has secured a $7 million debtor-in-possession loan from Paxion Capital LP. Nerland said the cash is needed to give the company the time to negotiate with stakeholders and explore all of its Chapter 11 options. It asked the court for emergency approval of the financing package.

“In the absence of the post-petition financing, the orderly reorganization of the debtors’ businesses and assets would not be possible and would cause serious and irreparable harm to the debtors and their estates,” stated Nerland. “Furthermore, the debtors may lack sufficient liquidity to meet expenses necessary for the continued operation of their business before the final hearing on the DIP financing motion can be held, and, therefore, I believe it is essential that the debtors obtain the proposed interim financing from the DIP lender immediately.”

Lolli & Pops specializes in candy from around the world, sourced from familiar brands as well as local artisans, along with its own private label items. An old-fashioned, sweet shoppe aesthetic — employees are outfitted with bow ties, striped aprons and straw boater hats — gives its stores a friendly and inviting feel. 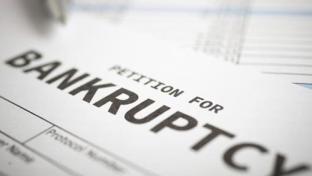 FINANCE
Expert Opinion: How the bankruptcy system needs to change 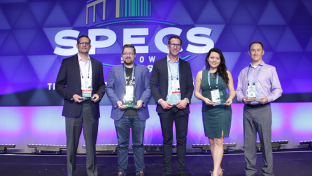 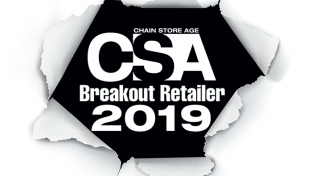 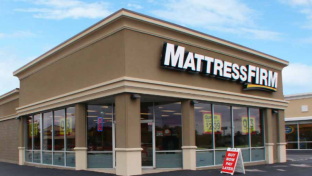 News
Mattress Firm files for Chapter 11, closing up to 700 stores