National Realty & Development Corp. has announced the promotion of Nick Hrvatin to VP of leasing.

Hrvatin joined NRDC in 2014 and has been responsible for the leasing of 15 shopping centers totaling GLA of approximately 2.3 million sq. ft. CVS, Big Lots, and Five Below are on the list of the many national retailers he’s worked with.

“Nick has developed a great rapport with the many retailers NRDC does business with,” said NRDC president John G. Orrico. “We are confident he will excel at this next level.”

Prior to joining NRDC, Hrvatin spent three years as a commercial real estate salesperson at RM Friedland in the New York Metro. 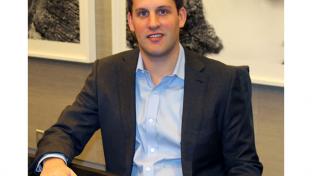 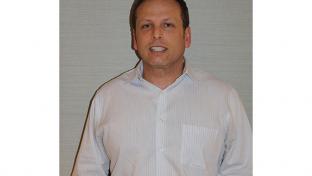 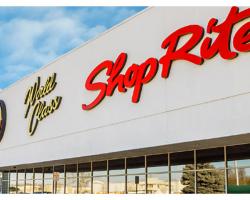 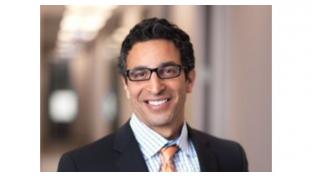