E-coms are gobbling up the biggest U.S. warehouses

E-coms are gobbling up the biggest U.S. warehouses

Fifty-six of the 100 largest warehouse leases in the first half of 2018 were signed by e-commerce and third-party logistics companies, according to CBRE.

A new report from the global real estate services company reported that 30 of the leases were for warehouses larger than 750,000 sq. ft., reflecting e-commerce users’ preference for expansive facilities with high ceiling heights and, in many cases, modern specifications for automation and rapid movement of massive inventories.

“The supply chain arms race is as competitive as it’s ever been,” said Adam Mullen, CBRE Americas leader of Industrial & Logistics. “While e-commerce is driving many new leases, there still is a solid diversity of users throughout the top 100 leases.”

The balance of the top 100 warehouse leases were signed by manufacturers (14), food and beverage providers (11), retailers (7), technology companies (4). The remaining eight leases fell into CBRE’s “other” category. 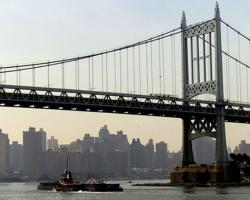 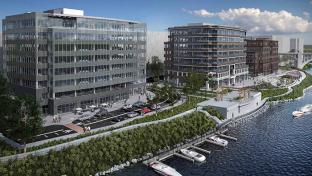 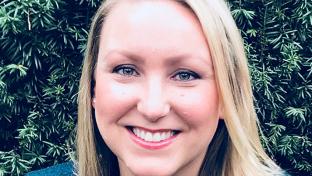 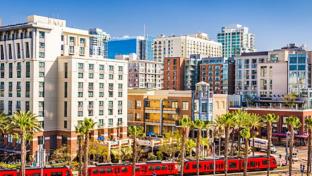