“What if an eccentric chocolatier and a daredevil pop star had a whirlwind romance, got married while skydiving, and had a glamorous, glittering love child who grew up to rule a small nation?”

That’s the promo copy for Candytopia, an experiential retail traveling show created by John Goodman, former Wet Seal CEO and chief of apparel and home at Sears. His company sets up this immersive, Wonka-esque experience in spaces ranging from 14,000 sq. ft. to 25,000 sq. ft. at malls in major markets for runs of four to five months. Admission prices range up to $40 for adults and $30 for kids.

“People go in and lose themselves for hours,” Goodman said at a panel of retail innovators assembled at JLL’s booth at the RECon retail real estate show in Las Vegas. “There was an old associate of mine whose daughter became so hooked on Candytopia in Santa Monica that she flew her to Dallas to do the experience again for her birthday.”

Candytopia often gets special lease deals from malls eager for the traffic the attraction brings. Ninety percent of attendance is local. Candytopia generally draws an audience from within a 30-mile radius.

“Our contact at the mall in Dallas called and asked us when we were leaving so he could adjust for the downturn in his business,” Goodman said. In Atlanta, the show proved so popular that its stay was extended for four weeks.

Goodman said his company is developing other thematic concepts for its traveling show concept, some of which will come to market in the coming year. 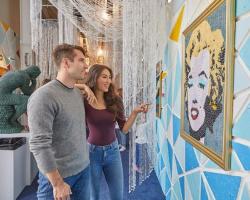 REAL ESTATE
The art of luring shoppers with candy 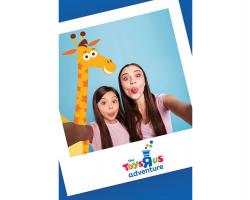 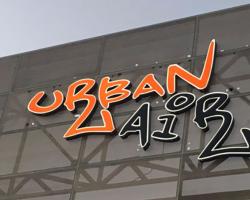 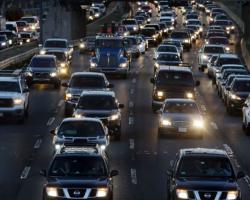