A premium outerwear best known for its signature goose-down jacket with fur-trimmed hood is expanding its fledgling store footprint.

“Having a flagship store in Tokyo is particularly exciting as Japan continues to be one of our strongest growing markets and we can now better answer the call of our Asian customers by giving them an opportunity to engage with our brand, unfiltered,” said Dani Reiss, president & CEO, Canada Goose. “We are equally excited to extend our footprint in North America, where we know our brand’s proud Canadian heritage and unparalleled product innovation and design resonates with locals and tourists alike.”

Each of the three new stores will feature signature Canadian design elements and select heritage pieces from the company’s six-decades of archives as well as a broad assortment of seasonal collections and exclusive collaborations.

The 60-year-old Canada Goose opened its first freestanding stores in 2016, with flagships in Toronto and New York City. 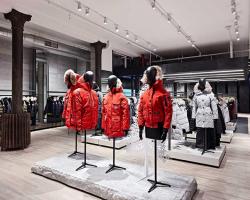 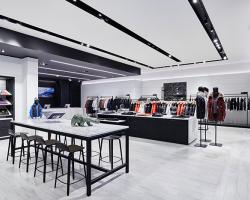 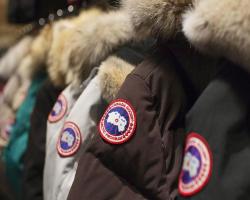 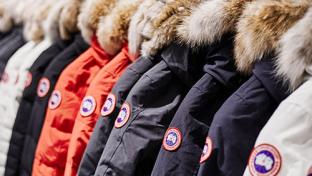