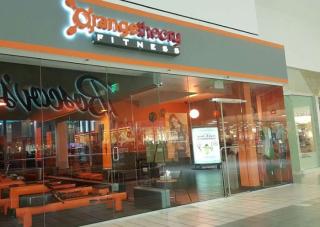 It’s a renter’s market in malls these days. In-line tenants are asking for shorter leases and getting them.

A CoStar study found leases for general retail and apparel tenants have fallen from an average of six years in the five-year period ending in 2007 to 4.5 years in the most recent period. Lease lengths for non-traditional tenants, meanwhile, have risen to an average of 5.6 years.

5,000 mall stores accounting for 147 million sq. ft. of space closed in 2018, according to CoStar, and 88% of that space was attributed to departing anchors. Those empty boxes are more often being taken up by what Co-Star is calling the new mall anchors — food halls, fitness centers, movie theaters, bowling alleys, entertainment centers, and discounters.