Even before they get to the Santa line, families shopping at Centennial-owned malls this holiday season are able to interact digitally with elves, snowmen, and reindeer positioned throughout the atriums.

The Dallas-based company gifted its customers with Centennial AR, an augmented reality app downloadable to mobile phones. Point the app at holiday character posters stationed throughout the properties, and 2D or 3D interactions with characters are summoned up.

Shoppers can use their camera function along with the app to place themselves in the scene and share it as a holiday greeting with friends and family.

“Our team is constantly evaluating opportunities that support not only our shoppers, but also our retailers and business partners,” said CEO Steven Levin.

Centennial partnered with digital media studio Clever Fox on the app, which is available for free via the App Store and Google Play.

Centennial properties include the Connecticut Post Mall in Milford, Conn.; the Fox Valley Mall in Aurora, Ill.; the Brazos Mall in Lake Jackson, Texas; and the Vancouver Mall in Vancouver, Wash. 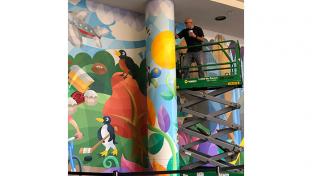 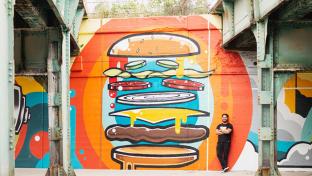 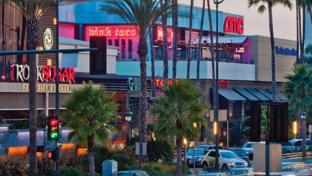 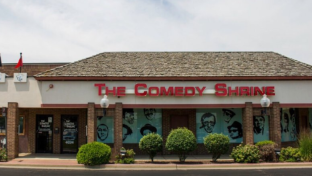