Readers of a certain age will recall the famous E.F. Hutton commercials in which a broker from the august firm would whisper something in the ear of someone on the street. The surrounding crowd would freeze in its tracks. Cue voiceover: “When E.F. Hutton talks, people listen.”

Advisors to retail real estate investors these days all seem to be whispering: “Invest only in A centers in A markets, don’t gamble on secondary and tertiary markets.” But we believe that’s exactly where there is currently tremendous opportunity.

At DLC, we have been huge buyers of centers in all types of markets, but with a contrarian focus on secondary and tertiary market dominant shopping centers. We’re leasing space to new-to-market retailers like Party City, Harbor Freight Tools and Pet Supplies Plus in places like Elmira N.Y., and Carbondale, Ill. We have not had an issue in raising capital because we’re a sophisticated organization that supports institutional capital reporting requirements. What’s more, the value creation skills of our people are, I believe, unmatched in open-air center redevelopment.

And that’s another reason why (to borrow another ad slogan from Merrill Lynch) I’m bullish on secondary and tertiary markets: We’re in the consumer value real estate business.

Investment experts who say stick with A properties in A markets are not wrong, but they are talking predominantly about malls. They warn about the increasing pressure applied to physical retail by high-growth online sellers. Again, they’re not wrong. But they underestimate the internet-resistance of smaller markets. Amazon is dedicated to solving the last mile delivery issue in New York City. When it does, it may profit greatly from the effort in New York and Chicago. But it is a bigger challenge to effectively solve the last mile issue in Carbondale or Elmira.

At DLC, we believe the replacement for the mall in those smaller markets is not the internet, it’s the value-oriented, multi-anchored power center. The Sears, Macy’s and the Bon-Tons are not leaving because people in Elmira are buying all their merchandise on Amazon. They’re leaving because Ross Stores is providing what people in these markets want and, as a result, is growing at 6%.

Viable tenants in these markets are coming to our centers to be alongside Hobby Lobby, Dick’s Sporting Goods, Field & Stream, Walmart, and Target. Retailers and retail center owners in these markets have to stick to their knitting, and the two knitting needles are “convenience” and “value.”

New entertainment and food and beverage tenants are becoming crucial to the survival of malls, and we have been working hard to upgrade food selections at our centers. At the Village at Allen in Texas, we have Bonefish Grill, Bar Louie, and BJ’s Restaurant and Brewhouse. But that center, in one of the fastest-growing regions in the nation, has something B and C markets lack: density.

Experiential tenants with expensive buildouts in large spaces demand density, so it’s unlikely to see a Dave & Buster’s or an iFly opening anytime soon in Cheektowaga, N.Y. or Fairview Heights, Ill. But our open-air centers in these towns will fare just fine because the consumers in these markets have always been willing to drive 50 or 60 miles to shop at regional malls, and they’ll likely make the drive to take their kids to a Crayola Experience or an IMAX movie.

Retailers will continue to flourish in secondary and tertiary markets, but they have to go into them cognizant of the fact that they may need a smaller footprint or a refined concept.

When retailers say to me, “But my store in your center is not going to perform at chain average,” I say, “Of course it’s not going to perform at chain average. But you’re going to pay less rent than in primary markets and you’ll have a viable business.” Many national retailers including HomeGoods, T.J. Maxx, Dick’s, Burlington, Planet Fitness, LA Fitness, Kirklands and many more believe this and are opening with DLC.

I also tell them the cost of an Amazon Prime subscription does not cover the cost of the service of Amazon Prime. At some point, Amazon’s going to have to charge for the service and the households making $60,000 in smaller markets won’t be willing or able to pay that true cost. They will, however, be willing to drive to a nearby DLC center and shop in your store.

Adam Ifshin is CEO of DLC Management Corp., based in Elmsford, N.Y. 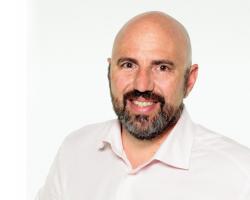 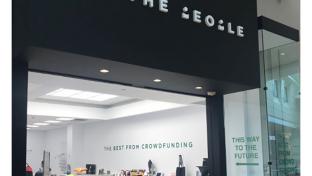 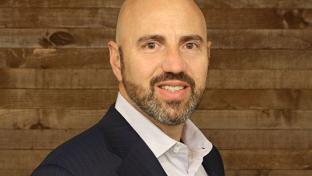 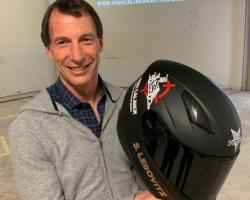