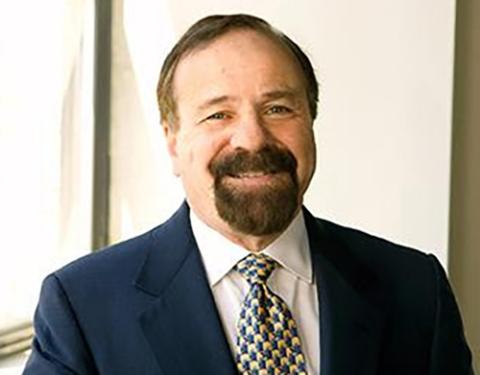 After Sycamore Partners’ Premium Apparel unit bought Ascena Retail Group for $540 million in a Chapter 11 auction last December, it approached Simon Properties and requested rent relief for some 235 Ann Taylor, Loft, and Lane Bryant stores in the company’s malls. The relief offered didn’t suit Premium’s needs, and it announced it would have to shutter 185 of the brands’ locations in Simon properties.

Next came a lawsuit from Simon charging that Sycamore had made a commitment to retain at least 900 stores it had obtained from Ascena, those 185 being part of that number. Simon’s filing stated that this significantly reduced store footprint would diminish the company’s profitability.

“The result will be a significantly less creditworthy lessee than the entity with which Simon Landlord’s originally contracted,” the filing read.

But last week, Simon withdrew the suit after RCS Real Estate Advisors entered to negotiate a new deal. The New York-based firm with 40 years of experience in reducing occupancy costs executed a new rent relief package that enabled Premium Apparel to keep all of its 235 Simon locations open.

“The rent relief achieved during the bankruptcy process was inadequate for Ascena to be able to continue operating and assume all the leases, which led to the sale and need for more rent relief on go forward locations so they could continue to operate,” said RCS president and CEO Ivan L. Friedman. “By being more realistic in our assessment of the situation, we got both parties to agree to a settlement that kept all the stores open.”

A new filing to assume the leases was made with the bankruptcy court on February 18 and Simon withdrew its earlier objection to the confirmation of the go-ahead plan with Premium Apparel.