A great percentage of the 2.4 million sq. ft. at Destiny USA in Syracuse, N.Y., is devoted to entertainment and dining, but the mall’s owner has promised Gov. Andrew Cuomo that those tenants won’t be re-opening this week if its retail shops can.

Non-essential retail businesses are allowed to be back in business as New York State’s Phase Two re-opening plan begins -- unless they are located inside a mall, that is. Pyramid Management Group issued a statement to the press to express extreme disappointment over that exception.

“Simply put, re-opening is key to the survival of these retailers, many of which are locally owned and are now in grave danger of never being able to open their doors,” said the statement, which adds that restaurant and entertainment tenants will remain closed.

Pyramid maintained that it had instituted extensive safety protocols that meet or exceed state, CDC, and national health guidelines.

“We hope the state will reconsider its surprising decision over the coming days and urge it to allow malls to open alongside other retailers in Phase Two in the Mid-Hudson Region,” said the statement.

Other malls operated by the Syracuse-based Pyramid include the 2.2 million-sq.-ft. Palisades Center in West Nyack, the 1.2 million-sq.-ft. Galleria at Crystal Run in Middletown, and the 634,000-sq.-ft. Aviation Mall in Lake George. 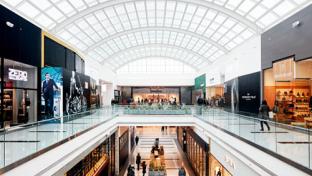 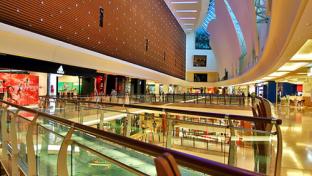 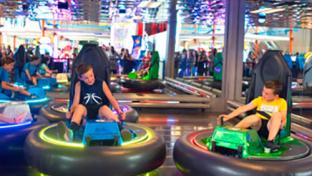 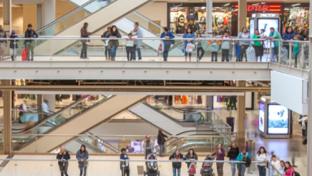