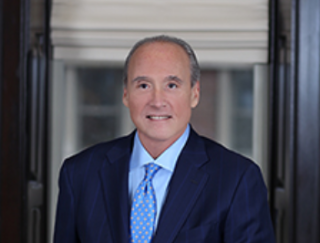 Big mall owner PREIT has filed for Chapter 11 protection to gain access to an additional $150 million to extend its debt maturity schedule and allow it to follow through with planned strategic moves.

In a press release, the company stated that what it’s calling the “Prepackaged Plan” is consistent with the restructuring support agreement it made with its lenders in October. Before executing the RSA, PREIT reported it had received support for the plan from 95% of its creditors.

"Today's announcement has no impact on our operations – our employees, tenants, vendors and the communities we serve –and we remain committed to continuing to deliver top-tier experiences and improving our portfolio,” said PREIT CEO Joseph Coradino. “With the overwhelming support of our lenders, we look forward to quickly emerging from this process as a financially stronger company.”

PREIT holds that its Prepackaged Plan, which will be subject to court approval, will allow it to pay all vendors, suppliers, and employees while remaining under Chapter 11 protection.

The company has filed a number of customary first-day motions with the court to support its operations during the court-supervised process--including the continued payment of employee wages and benefits--and expects to receive court approval for these requests.