PREIT: ‘$360 million makeover is paying off’

PREIT: ‘$360 million makeover is paying off’

Just months after the opening of 700,000 sq. ft. of new or remerchandised space, PREIT has declared a major victory for its long-term plan to uplift high-impact properties and dispose of low-performing ones.

"Our series of openings at Fashion District Philadelphia, Plymouth Meeting Mall, and Woodland Mall exemplify our strategic vision and tactical expertise in creating environments that offer a diverse tenant mix, elevate the consumer experience and create social experiences that allow our tenants to maximize their business,” said CEO Joseph F. Coradino. “This marks a new era of transforming malls into destinations and driving growth out of PREIT's stronger portfolio."

The company reported that, over the past two months, 1.6 million people have visited the three properties and that nine out of 10 retailers reported strong traffic and sales on opening weekends. PREIT also noted that 5,000 jobs were created in Philadelphia, Plymouth Meeting, Pa., and Kentwood, Mich., throughout various stages of the projects.

PREIT stated it had invested $360 million in the creation and remaking of the three properties.

Fashion District, a joint venture partnership between PREIT and Macerich, opened on Sept. 19 with four days of festivities. Spanning three city blocks and approximately 900,000 sq. ft. of space in Center City Philadelphia, the property is more than 80% leased.

A Woodland, a former Sears space has been turned into an “expansion wing” filled with new-to-market brands such as Von Maur, Urban Outfitters, Tricho Salon, Paddle North, and Mobile Stations. The Cheesecake Factory was another recent opening. 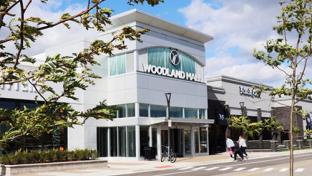 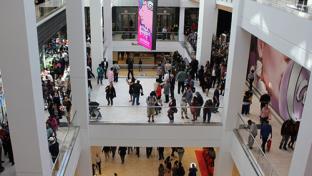 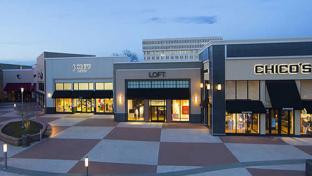 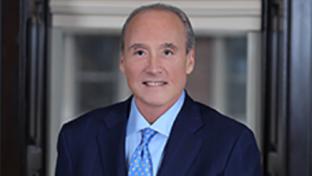