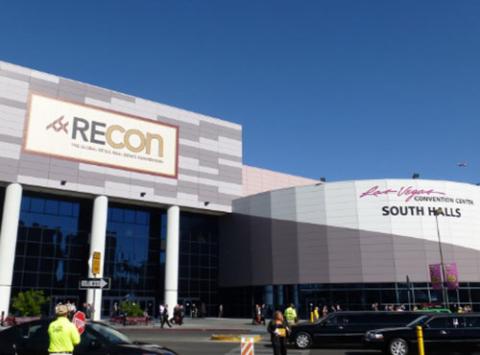 Just a few weeks after RECon, the real estate industry’s largest trade show, would have taken place, the International Council of Shopping Centers laid off a significant portion of its workforce.

In a June 4 letter to members, ICSC president and CEO Tom McGee announced the extension of the association’s moratorium on live events to September 30 and revealed the personnel cutbacks.

“I…wanted to share with you that ICSC has made the difficult decision to reduce the size of our team. The decision was necessitated by the impact of COVID‑19 on our operations,” McGee wrote.

ICSC VP of public relations Stephanie Cegielski was unable to disclose the number of employees laid off when contacted by Chain Store Age. She said, however, that every department in the association was affected.

Conversations with several members of the organization indicated that more than 50 ICSC staffers were laid off.