In a year that has caused so much anguish and inspired so much effort in the retail industry, one group of outlet stores wants to provide proper thanks to its employees on Thanksgiving.

A few weeks after Walmart announced it would close for the holiday in 2020, The Outlet Resource Group said it would do the same in order to let workers be with their families.

“We have much to be thankful for as we return to being able to greet our customers in person and we recognize that our employees have been at the forefront, adapting to more rigorous protocols and cheerfully doing whatever they have been called upon to do,” said TORG principal Lisa Wagner.

All seven centers operated by TORG will open early for business on November 27—Black Friday 2020. They are Lincoln City Outlets in Oregon; OKC Outlets in Oklahoma; Outlets Nags Head in North Carolina; Outlets Ocean City in Maryland; Outlets Park City in Utah and Outlets Williamsburg in Iowa, and  Westbrook Outlets in Connecticut. 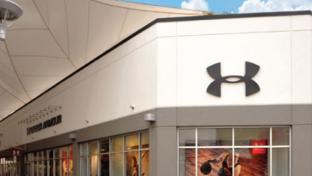 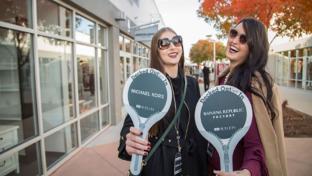 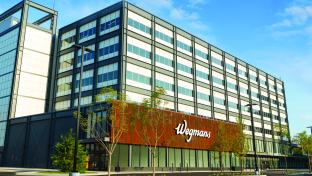 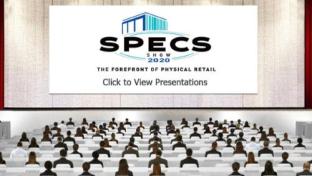