Staying true to its “thrifty” roots, Savers has added a robust wireless solution without breaking the bank.

Savers, the largest for-profit thrift store chain in North America, operates 320 retail locations in the United States, Canada and Australia. Over the last decade, the company has expanded and modernized its enterprise in a number of ways. For example, it added a call center located in El Paso, Texas, a move that supports scheduling operations like donation pick-ups and trucking operations among smaller charity organizations that did not have infrastructure in place.

However, all of this expansion was taking a toll its existing wide area network (WAN). Besides struggling to support operations, the company was burdened with a break-fix model of support, which was too time-consuming to solve IT problems.

That’s when the company began exploring a move toward a Wi-Fi solution — a move that would support continuous store operations, support store-level mobile operations, and more flexibility when augmenting internal operations. It also needed to allow visiting employees and corporate staff to connect to the corporate network from any retail location. As a company that thrives on thrift however, cost was also a key factor in their decision.

“There is always someone who has the ability to build a better mousetrap,” said Charles Blair, IT infrastructure manager at Savers. “Now Savers team members in our retail locations have the flexibility to brainstorm ways for increased productivity, and can move workstation configurations without additional cost.”

Looking ahead, the retailer plans to deploy access points in retail locations with integrated Bluetooth capabilities. This will allow Savers to connect with customers, including unauthenticated users — a move that will drive customer interaction, offer promotional opportunities and enable push notifications, according to the company. 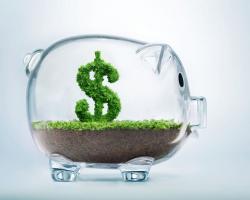 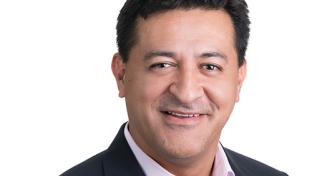 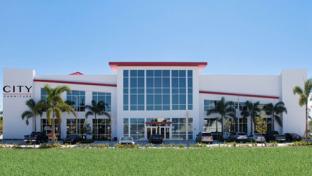 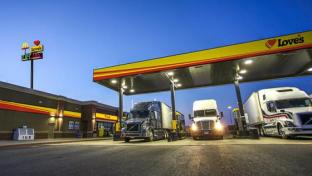