Despite news about the dire state of retail, retailers are bullish on their industry overall and their own business in particular.

Six in 10 merchants view the state of retail as very healthy (ranking seven points or higher on a 10-point scale), according to a survey by Vyze, which provides cloud-based financing technology solutions for retailers. And three in four merchants view the state of their business the same. Merchants with loyalty programs rate their business health even higher than average (81%).

The survey also revealed that 98% of merchants plan to invest in the checkout experience in 2018. Improving the credit application process, increasing financing options, and improving mobile checkout are the top three areas in which merchants plan on focusing their check according to the survey. Artificial intelligence and augmented / virtual reality are the least popular areas for investment among the retailers surveyed.

• On average, nearly 30% of goods and services are paid for using retail financing.

• Loyalty program membership is the top method used to measure loyalty (64%), closely followed by re-purchase ratios (62%). Traditional methods such as Net Promoter Score rank near the bottom with only 43% of merchants tracking this metric.

• While monetary incentives are still the top drivers of loyalty, offering multiple financing / credit options (36%), having a high rate of credit approvals (35%), and shortening the checkout experience (36%) are also viewed as influential in building customer loyalty.

• Six in 10 (63%) retailers surveyed believe that financing declines at checkout have a negative impact on customer loyalty.

• While websites and POS terminals are the dominant methods for submitting financing applications, merchants that offer secondary / tertiary lenders are most likely to use paper & text-based applications.

“Most retailers are optimistic about both the industry and their own businesses, and actively investing in areas such as checkout and financing to drive loyalty and customer satisfaction,” said Vyze VP, Customer Success Jai Holtz, VP, customer success. Vyze. “As online and mobile shopping continue to boom, we expect to see a rapid rise in the number of merchants creating or expanding their credit loyalty programs to drive conversion, increase ticket sizes, and improve customer satisfaction scores.” 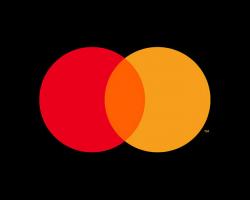 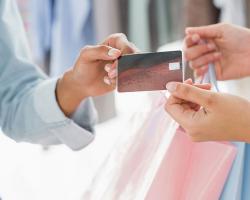 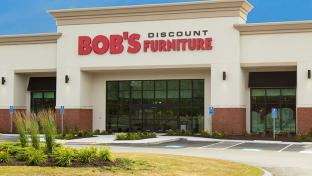 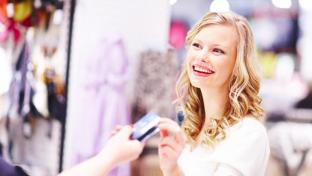 News
Study: The most popular store credit card is...