Inventory management has emerged as a key factor for operational efficiency within physical stores — and there is almost no room for error in today’s omnichannel marketplace.

That’s one of the findings of a new report from ABI Research, which said that as stores strive to perfect how they serve customers and integrate various shopping and delivery channels, being able to accurately count, control and predict available inventory will become a basic operational requirement.

"Stores which have limited intelligence on the location and quantity of stock at the individual item level cannot expect to adequately serve their customers or successfully execute a competitive omnichannel retail strategy," said Nick Finill, senior analyst at ABI Research.

For many retailers using traditional inventory counting methods in the apparel, fashion, and soft goods sector, inventory accuracy can drop to around 65%, resulting in a poor experience for shoppers and lost sales, according to the report. Using RFID technology, these retailers can reach near-perfect inventory intelligence at more regular intervals, leading to improved customer satisfaction, reduced shrinkage, and improved sales velocity. In most cases, fashion retailers employing RFID can increase annual revenues by at least 3%.

RFID deployments in the fashion retail sector have demonstrated clear ROI for retailers deploying the technology at scale. ABI Research calculates that an apparel store with annual sales of just under $6 million can realistically achieve a 44% ROI within the first year, with returns increasing to over 200% in the third year.

"The resurgence of RFID as a powerful inventory management tool in fashion retail has been driven by rapidly falling costs and demand for greater end-to-end insight in retail operations," said Finill. "However, RFID will fail to transform the entire retail market due to its limited viability outside of soft goods and fashion verticals."

In shelf-based retail environments such as grocery stores, 20 hours of labor per week is spent on average by associates performing stock counts. The automation of these processes, using computer vision, robotics, and AI, promises to save labor costs for retailers, in addition to improving the customer experience and driving sales.

The emergence of easily integrated, cloud-based managed service models has played a major role in the transformation of inventory management. Diverse SaaS inventory solutions offered by disruptors such as Infor, Nedap, Scandit, and BossaNova are helping retailers digitize and automate the entire in-store inventory lifecycle without the need for major capital expenditure, according to ABI.

"In order to remain competitive with e-commerce retailers and other brick-and-mortar rivals, physical stores will soon be adopting IoT and AI-enabled inventory tools as the standard, rather than the exception," Finill concluded. 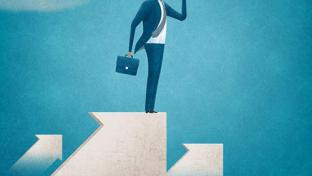 TECHNOLOGY
What to expect in 2020 — what not to expect 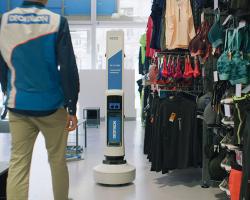 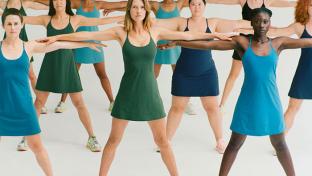 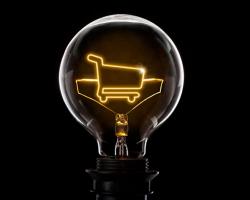 ECOMMERCE
Retail innovation: it’s all in the details