Walmart is reportedly raising targets and penalties on its suppliers in an attempt to compete more effectively with Amazon.

According to the Wall Street Journal, starting in May, Walmart will require shippers of full truckloads of goods to be on time within a two-day window 87% of the time, up from 85%. Walmart will also raise on-time rate requirements for partial truckloads to 70% from 50%.

The discount giant will also impose separate fines for incomplete deliveries, rather than evaluating deliveries on a combined standard of on time and complete. Accurate deliveries are becoming increasingly important as Walmart continues expanding its omnichannel delivery and in-store pickup services in an effort to maintain pace with Amazon. The Wall Street Journal reports Walmart announced these changes at an annual conference for its suppliers last week. 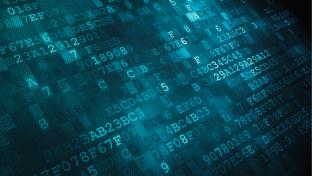 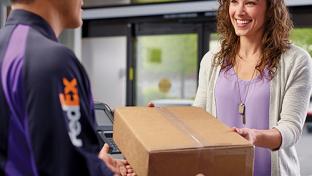