Not every investment bank may share Goldman Sachs’ optimism about Apple Card.

According to CNBC, a number of other major investment banks are not convinced that the upcoming Apple Card will prove profitable. Citigroup reportedly abandoned negotiations to finance Apple Card after determining it would not earn an acceptable profit. Banks including J.P. Morgan Chase, Barclays, and Synchrony reportedly let Goldman Sachs outbid them.

In March, Apple first announced it will release Apple Card. Built into the Apple Wallet app on iPhone, Apple Card will be connected to the Apple Pay digital payment service and provide users the ability to manage their card on their iPhone. Due for release this summer, Apple Card will offer a number of other unique, tech-based features, such as automatic organization of customer transactions with machine learning and authorization of purchases with facial recognition or biometric touch, as well as a one-time unique dynamic security code.

CNBC quotes a Forrester analyst as saying banks are wary of co-branding deals with “cooler” brands like Apple. To read the full article, click here. 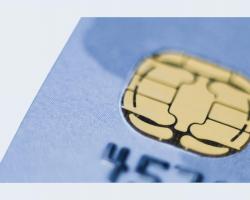 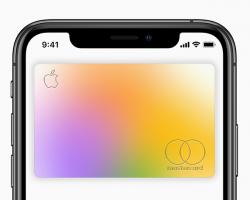 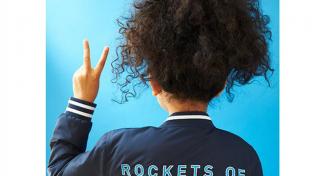