By Marianne Wilson - 06/20/2018
Get great content like this right in your inbox.
Subscribe
Expect more and more merchants — even small ones — to adopt mobile point-of-sale in the next few years.

According to a new study from Juniper Research, the adoption mobile point-of-sale devices connecting wirelessly or via mobile devices, such as those from iZettle and Square, will drive annual mPOS transactions to over 87 billion by 2023. This represents a threefold increase over an estimated 28 billion transactions in 2018.

The research found that the average price of an mPOS device will drop from $40 in 2018 to approximately $33 by 2023. The increased affordability, coupled with the simplicity of the devices, will make the technology highly attractive to smaller, previously cash-driven businesses, according to Juniper. Established POS vendors such as Verifone and Ingenico will therefore increasingly look to mPOS as an area for future growth, expanding their market reach to previously unaddressed markets.

The research also forecasts that biometrics will become an increasingly common part of mPOS offerings. It cited national identity schemes using biometrics, such as Aadhar in India, as a mechanism for card-free authentication, giving merchants the opportunity to avoid card network charges. This will drive biometric-enabled mPOS devices to reach almost 2 million globally by 2023, just under 4% of total mPOS terminals in use by then. 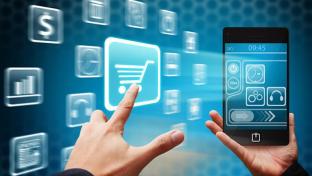 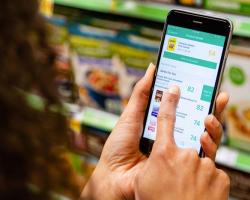 News
‘Just walk out,’ smart technology usage to skyrocket over next five years 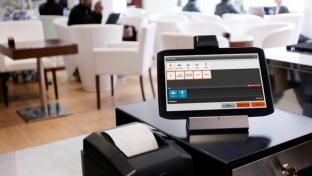 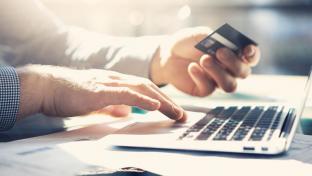