Thousands nationwide turned out Wednesday for the chance to join Amazon’s growing workforce.

The online giant hosted a multi-state job fair on Aug. 2, focused on hiring full-time and part-time associates for positions across nearly a dozen of its U.S.-based warehouses. The event had such a massive turnout that Amazon said it received "a record-breaking 20,000 applications,” according to CNBC. This is almost half of the 50,000 roles the company says it has available across its fulfillment network.

The event, called Amazon Job Day, invited candidates to visit one of 10 fulfillment centers in Maryland, Tennessee, Ohio, Massachusetts, Kentucky, Wisconsin, Washington, New Jersey, Illinois and Indiana. Using an online portal, prospects indicated whether they were interested in full-time or part-time employment, and which fulfillment center they preferred working in.

In addition to participating in on-site interviews, candidates also took tours of the facility, learned about the technology used throughout the fulfillment network, and attended information sessions.

Full-time job seekers applied for positions picking, packing and shipping customer orders from its fulfillment centers. Candidates also hoped to snag supporting and managerial roles within Amazon’s facilities, including human resources managers, IT specialists, and operations leaders, among other positions.

The online retailer also plans on filling more than 10,000 part-time jobs at its sortation centers. These associates will sort and consolidate customer packages to enable speedy shipping and Sunday deliveries.

Some job-seekers walked away with offers to stock merchandise or fill customer orders. Others were hired workers for seasonal positions, including some positions that will end in October, according to the Chicago Tribune.

When the task is complete, Amazon's U.S. workforce could swell to approximately 300,000. 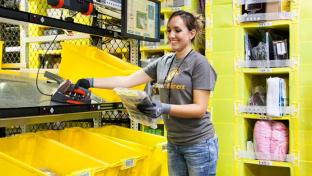 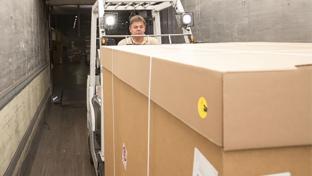 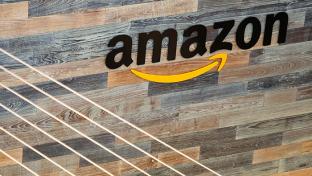 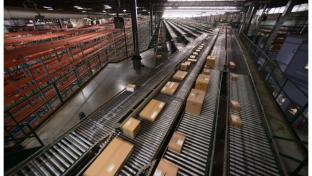