Ocala center to build a new Publix from the ground up

Ocala center to build a new Publix from the ground up

Ever since FedEx opened a 400,000 distribution center in Ocala, Fla., four years ago, business has been livelier at nearby Pearl Britain Plaza—so much so that a new and improved Publix will be constructed at the center.

JLL Capital Markets has arranged $10.9 million in financing for Pearl Britain’s owner, American Commercial Realty, to redevelop the property. First action: demolish the standing Publix built in 1991 and build a new 48,387-sq. ft. store with a drive-through pharmacy to anchor the 77,637-sq.-ft. center.

ACR has further plans to improve visibility and access from all adjacent roads, as well as new facades, lighting, and landscaping. JLL reports that all existing tenants have committed to stay at the project while the new Publix is being built.

“A highlight of our efforts was the cooperation with the local government in developing a plan that benefits the center’s business while preserving the natural area surrounding it,” added George Kleier, ACR’s director of leasing and development. 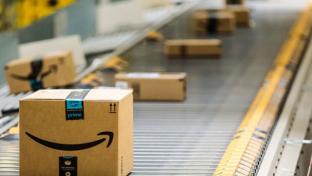 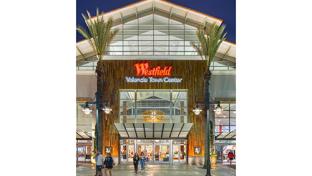 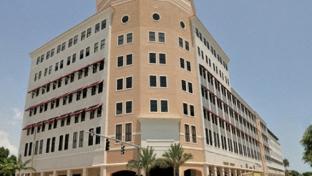 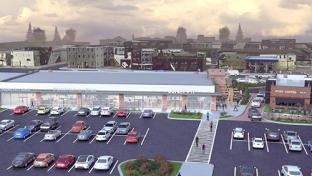