Not all mall owners have the talent or temerity to turn an old, outdated mall into a mixed-use town center, especially if that owner is the city of Norfolk, Va.

In 2014, the Norfolk Economic Development Agency purchased the vacated J.C. Penney’s at the Military Circle Mall in the city and turned it into an office building. In May, it bought the entire mall for $11 million. The agency’s total cost was approximately $13 million for a site assessed at more than $40 million.

“The Military Circle corridor is the crossroads of the Hampton Roads region,” Mayor Kenneth Cooper Alexander told Wavy.com. “The acquisition…allows us to not only bolster economic development but to address resilience challenges by concentrating future development in this area.”

Norfolk’s purchase did not include the closed Doubletree Hotel, which is on the market for $3 million. 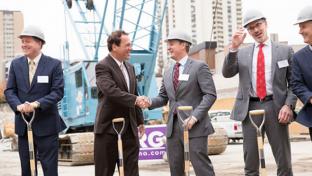 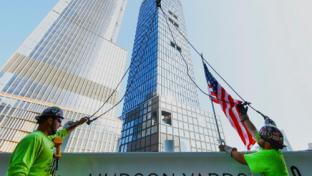 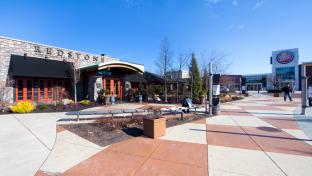