Less-than-stellar service is contributing to a decline in overall customer satisfaction across retail, but some retailers are bucking the trend.

That’s according to the American Customer Satisfaction Index (ACSI) report, in which customer satisfaction with retail declined for the second consecutive year, with the overall sector slipping 0.9% to 77.4 on ACSI’s 100-point scale. (The results are based on surveys conducted over a 12-month period from January to December 2018, with the exception of Internet retail, which represents the holiday shopping period only.)

In individual category results, Trader Joe’s led the supermarket category at 86, closely followed by Wegmans at 85. With a 1% uptick to 86, Trader Joe’s also came out best of all retailers across the spectrum. Customer service is a strong point for Trader Joe’s, the report noted, with the chain rating best in class for checkout speed and staff courtesy.

Membership-based warehouse stores emerged as the winners in the department and discount category. Costco held the lead by holding fast at 83, while Sam’s Club is the closest major competitor, unchanged at 80.

In the specialty retail category, the top finisher was Victoria’s Secret parent L Brands at 82 (down from 85 last year).

In the e-commerce category, a new leader emerged as Costco overtook Amazon as the most satisfying online retailer with a score of 83. Amazon, which has held the top spot since 2010, fell 4% to 82.

According to ACSI, the widespread decline for retail is due, in part, to less-than-stellar customer service.

“While low unemployment is a sign of a strong economy, it is also accompanied by more employee turnover, especially in retail and service industries,” the report stated. “More experienced and better-qualified employees find higher-paying jobs. As a result, retailers must not only find and train new people; they also have to deal with staff shortages. All of this puts a strain on customer service.

The report also noted that, with few exceptions, the rate of growth in consumer spending – which accounts for almost 70% of GDP – has declined since 2016. ACSI is still below its high watermark from 2017, yet GDP growth has, by and large, increased over the same time periods.

“This is untenable in the long run,” said Claes Fornell, founder and chairman, ACSI. “It’s also untenable for customer satisfaction to weaken and for consumer spending to strengthen in the long run. But that’s what happened in the second quarter of 2019.”

While strong consumer spending can make up for an otherwise weak economy, it can’t do this for long. The second-quarter results for consumer spending look more like an aberration, most likely due to pent-up demand, an improvement in household income, and continued low unemployment.

With falling customer satisfaction and a shaky business investment outlook, the economy looks increasingly uncertain and difficult to predict, ACSI said. In fact, each quarter has had its ups and downs with respect to the components of GDP. These components usually operate much more in concert. When they don’t, prediction is more difficult, and there’s a greater risk of a serious downturn.

With continued weakness in ACSI, there’s little hope that the consumer will be able to come to the rescue once again. Unless discretionary household income growth overcomes the impact of tariffs on prices, and wages continue to rise, there is little to suggest robust economic growth for the foreseeable future, according to the ACSI. 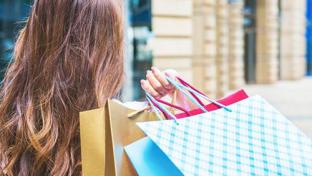 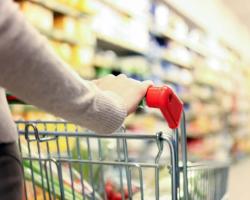 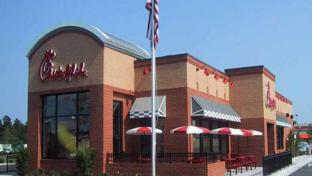 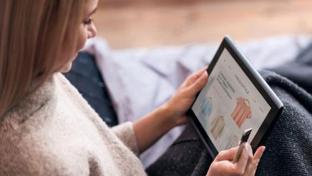