Target Corp. is taking a centralized approach to security to help ensure that data breaches such as the one which inflictedserious financial and branding damagein late 2013 do not happen again.

The center features a large open space designed to enable collaboration. Teams sit in an open format, arranged based on the logical flow of information.

Launched in late 2014, the center houses security teams including a Cyber Threat Intelligence team that monitors and analyzes trends and patterns in cyberspace, a Cyber Security Incident Response team that watches systems and networks, and Security Testing Services that evaluates new and existing technology to identify areas of concern.

In addition, The Red Team simulates real-world attacks on Target’s environment to uncover defensive control weaknesses, and a group of Continuous Improvement experts documents the teams’ learnings, captures metrics and reporting, and prioritizes team efforts. These teams share the CFC space with other information security experts involved in the same investigations.

“Data security is a top priority at Target,” said Brian Cornell, chairman and CEO, in a blog post. “So we continue to invest heavily in top talent, as well as technology, and focus on continually evaluating and evolving our processes as the landscape changes. It’s an important part of the $1 billion Target plans to invest in technology and supply chain this year.”

There are currently 54 different security-related job openings at the CFC posted on Target’s career site. 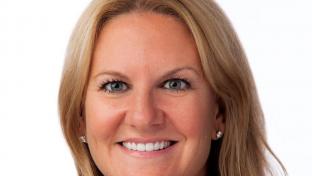 News
Discounter’s head of risk and compliance to depart 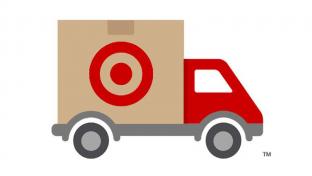 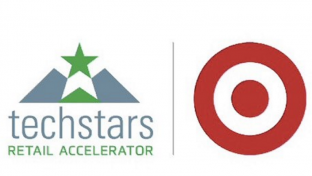 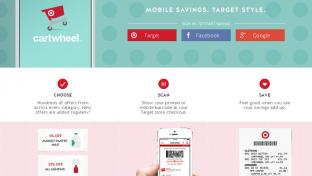