Lawrenceville, N.J. - Apparel and general merchandise manufacturers and retailers are using item-level, electronic product code (EPC)-enabled radio frequency identification (RFID) to enhance inventory visibility and respond to consumer demands for omnichannel options. According to results of the 2014 GS1 US Standards Usage Survey, more than half (57%) of retailers reported that they are currently implementing RFID, and another 19% planned to implement RFID within the next 12 months.

Additionally, 10.5% of retail respondents planned to implement RFID in 13-24 months. Respondents reported that on average 47% of items received by apparel and general merchandise retailers have RFID tags. 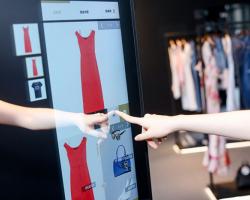 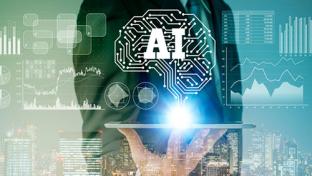 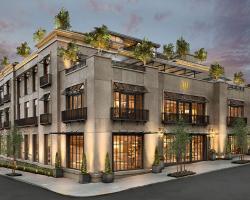 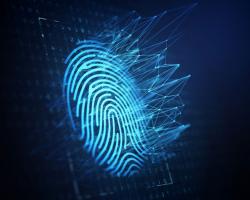 TECHNOLOGY
Study: More companies warming up to biometrics for authentication