Study: Women influence 85% of all purchases

Study: Women influence 85% of all purchases

Chicago – Women represent $20 trillion in annual consumer spending, and that figure is expected to grow to $28 trillion in the next five years. According to a new report from email marketing solutions provider SimpleRelevance, women make or influence 85% of all purchase decisions.

Top online purchases made by women include clothing (57% of women report buying clothing online), books & movies (46%), electronics (38%), shoes (35%) and travel (31%). Eighty-two percent of women use an iOS device to make mobile purchases, while 17% use an Android device and 1% use a Blackberry device. 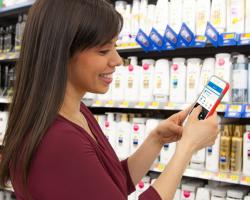 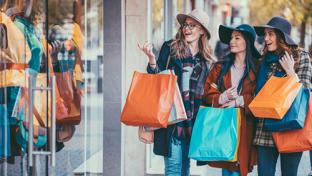