Based on emails sent to customers in suburban Pennsylvania and New Jersey, the online giant plans to stop its AmazonFresh deliveries for some people after Nov. 30. Some Amazon customers in California, New York and Maryland posted on Twitter that they were losing the service as well, according to Reuters.

An Amazon spokeswoman told ReCode that the service would continue serving certain areas of big cities, such as New York City, Boston, Chicago, as well as Philadelphia and Los Angeles, among other metropolises.

The AmazonFresh service is $14.95 a month, in addition to a $99 annual membership fee for Amazon Prime. AmazonFresh customers can order from a selection of fresh and frozen foods, in addition to some general merchandise, and orders qualify for same day or next-day deliveries.

The online giant launched its AmazonFresh food delivery services in Seattle in 2007, and has since expanded to other U.S. cities, including Chicago, Dallas, Northern Virginia, Boston, Baltimore, New York, Philadelphia, Stamford, Trenton, and seven regions across California. Last year, Amazon introduced the service overseas in London, and it debuted in Germany in the spring.

The decision to end the service in some areas comes on the heels of Amazon officially purchasing Whole Foods Market in August for $13.7 billion. However, the decision was unrelated to the Whole Foods acquisition, the spokeswoman told ReCode.

Yet, Amazon’s Whole Foods acquisition will be a key way for Amazon to continue expanding its foothold in the grocery industry. Besides expanding its physical footprint with Whole Foods’ 465 stores across the country, Amazon is already planning how to leverage the stores further.

In addition to expanding Whole Foods’ physical store count, Amazon is also working to integrate the brand within its other services, including AmazonFresh.

There is widespread speculation that Whole Foods will play a crucial role in Amazon’s grocery delivery going forward. 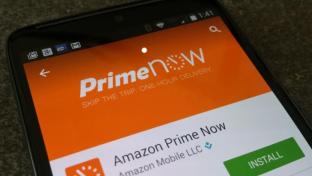 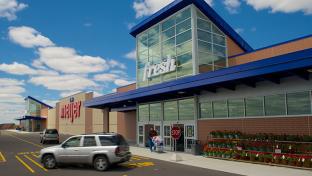 TECHNOLOGY
Meijer adds a new twist to its delivery options 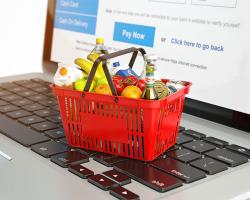 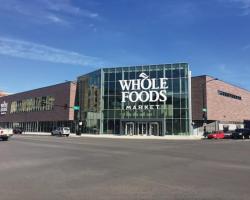