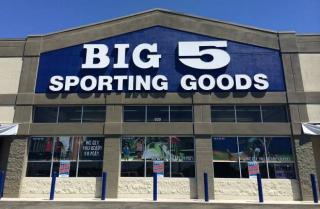 Big 5 Sporting Goods had a lackluster fourth quarter despite saying that cold weather in its Western markets drove strong traffic during the holidays.

“Although we are only in the second week of the first quarter of fiscal 2016, we are very pleased with our start to the period, as sales continue to benefit from favorable weather conditions in many of our markets,” Miller added.

Big 5 is a sporting goods retailer in the western United States, operating 438 stores under the "Big 5 Sporting Goods" name as of the fiscal year ended Jan. 3.