Although Hurricane Ike dampened grand opening ceremonies that were held Sept. 14 at the new store in San Antonio, the company has plenty of reason to celebrate. Michaels has established itself as the nation’s largest arts and crafts specialty retailer and is positioned for continued growth following its October 2006 buyout by Bain Capital Partners and the Blackstone Group, as its financial results have shown improvement of late.

“We have done extensive consumer research that tells us our customers are looking to us for more creative inspiration than ever before,” said Stuart Aiken, Michaels chief marketing officer in reference to the company’s new logo, which features the Michaels name in a contemporary, stylish font above the phrase, “where creativity happens.”

According to Aiken, the new logo and tagline signify how the company has listened to its customers. “She wants to create memories, enjoy and be inspired by her creative activities and spend more meaningful time with here children,” Aiken said. “She is looking for a place that pushes her imagination, allows for self-expression and personal enrichment through innovation and new, creative products.”

The growth and new logo follow a number of senior executive moves in recent months. In July, former Bombay Co. cfo Elaine Crowley was named cfo at Michaels. Crowley had spent 18 years with Bombay. In June, Michaels hired Shelley Broader to serve as president and coo. Broader previously served as president and ceo of Sweetbay Supermarkets division of Delhaize Group. 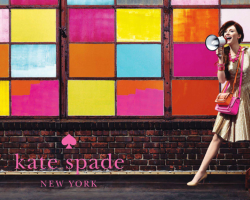 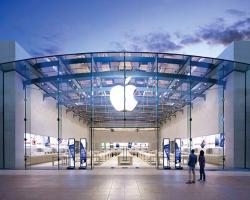 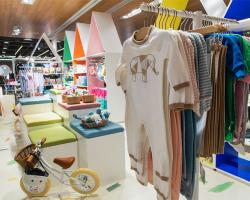