Walmart reported better-than-expected results for its second quarter amid surging online sales and an increase in store traffic.

Walmart's total revenue for the period ended July 31 rose 2.3% to $123.36 billion for the quarter, better than analysts had expected. U.S. store visits increased 1.3% over the year-ago period.

Online transactions surged 60%, boosted by new digital initiatives, including the acquisition of e-commerce players like Moosejaw and Modcloth, and an expanded assortment of merchandise.

"Sales growth is coming from across the business – including stores, e-commerce and a combination of both," said CEO Doug McMillon in a statement.

A particularly bright spot for Walmart was food, which had its best same-store sales quarter in five years. The performance bodes well for the chain which is more than holding its own in the midst of brutal competition from the likes of Aldi, newcomer Lidl and Amazon.

"As the grocery sector enters one of its toughest phases, we believe that Walmart is well positioned to make further gains," Saunders said. "It is one of the few firms that have the firepower to cope with the push towards compressed prices and margins."

Walmart has been investing heavily in its online operations and in price promotions. Those efforts took a toll on the chain's margins and net income.

"We note the decline in net income, but believe that some short term erosion is necessary as the business invests in its future," Saunders commented. (For more of his commentary, click here.)

Gross margins were down 11 basis points to 25%, including a five-basis-point decline in the United States. Operating margins fell to 4.9% from 5.1%, and U.S. operating expenses rose 3.9%.

Walmart raised the low end of its earnings outlook for the full year, now forecasting profit ranging from $4.30 to $4.40 per share, adjusted. Previously, the retailer said it expected to earn $4.20 to $4.40 a share. Analysts were calling for earnings per share of $4.37. 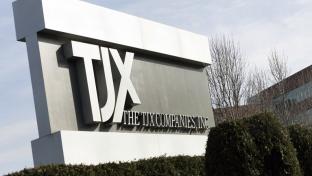 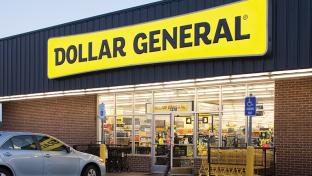 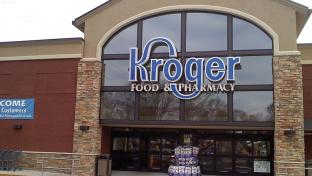 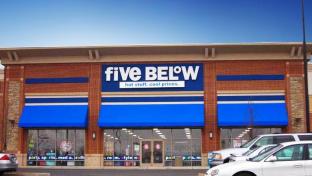