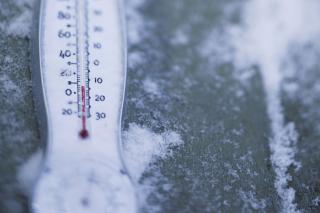 It’s no wonder that retailers in many parts of the country are anxiously waiting for spring to finally settle in.

The first quarter has been challenging for many retailers as winter has been slow to loosen its grip across much of the country, according to Planalytics. An extended period of cooler temperatures and a series of late season snow events has delayed the shift to spring spending in many markets.

The financial sting in March was very real for the do-it-yourself and apparel sectors where the sales of seasonal products are especially important in the early spring, Planalytics estimates that the weather extracted $1.4 billion in sales from DIY stores and $425 million from clothing stores versus the prior year.

For the restaurant sector, chillier temperatures and inclement weather really hurt traffic levels producing weather headwinds of $984 million, compared to March 2017. Things haven't improved much in April, especially in the eastern half of the country where to date temperatures have remained below normal and 2017 levels.
Advertisement